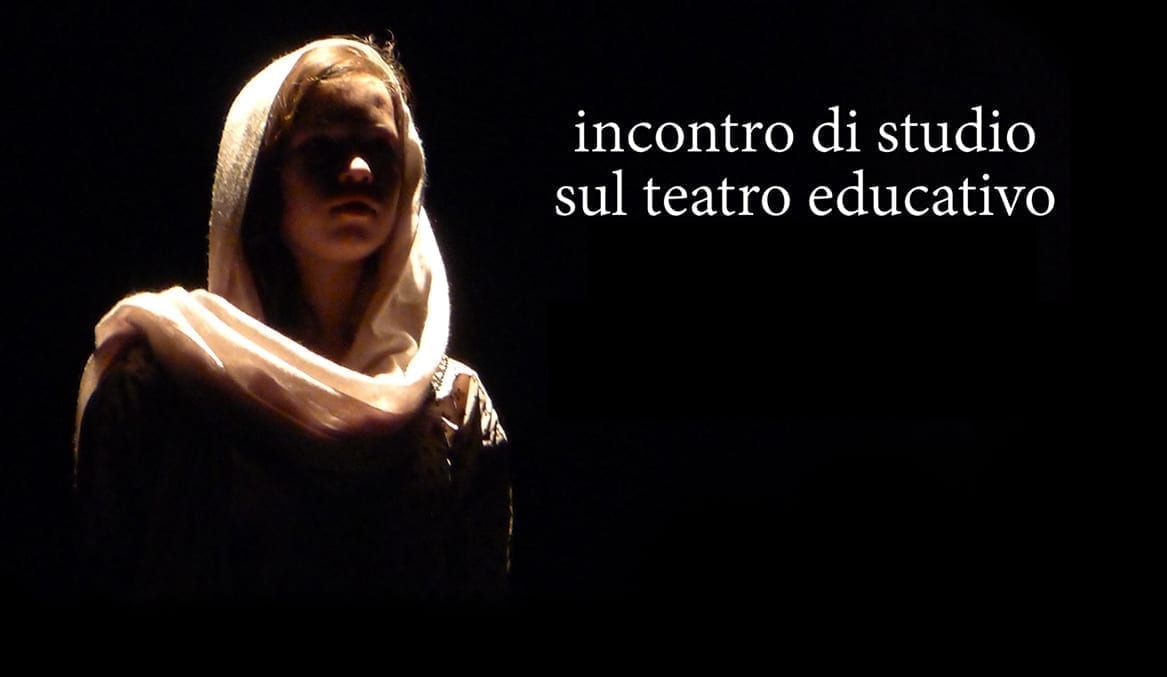 Rome (Italy)  The study meeting Go and sin no more: The Afterlife as Moral Teaching in Italian Catholic Educational Theater was held on February 17, 2020, at Mother Ersilia Canta House of Mary Mother of the Church Preprovince (RMC) of Rome, promoted by the Study Center of the Daughters of Mary help of Christians, with Prof. Daniela Cavallaro. 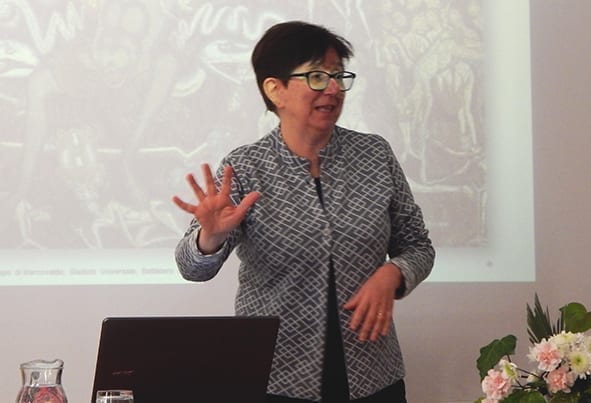 Prof. Cavallaro, professor at the University of Auckland (New Zealand), who for years has been dealing with educational theater under the historical literary aspect, combining linguistic sensitivity with educational sensitivity, presented her latest research in a publication entitled Go and sin no more: The Afterlife as Moral Teaching in Italian Catholic Educational Theater.

The meeting, coordinated by Sister Maria Concetta Ventura FMA, member of the Association of Curators of Salesian History (ACSSA), was attended by the Principal of the Pontifical Faculty of Educational Sciences “Auxilium”, Sister Piera Ruffinatto, the Vice Principal , Sister Grazia Loparco, Fr Stanisław Zimniak, and Fr Pedro Ruz, Salesians of Don Bosco representing the Salesian Historical Institute, some teachers of the PFSE Auxilium, and the students of the Diploma Course in Spirituality of the FMA.

In the course of her research, Prof. Cavallaro studied the work of the FMA, who until the early seventies of the last century, in hundreds of oratories, schools, and boarding schools, dedicated themselves to the production of theatrical texts, published in series, mainly Salesian, aimed at the socialization of the works even in non-Salesian settings. This experience, especially for young people belonging to the working classes, represented an opportunity for maturation, management of emotions and feelings, openness to others, and development of collaborative ability.

In one of her articles, the scholar focused on the ways of representing the Beyond in the Jesuit theater in the 16th and 17th centuries and in that of the FMA in the years following the Second World War (cf. Go and Sin Non More: The Afterlife as Moral Teaching in Italian Catholic Educational Theater – online magazine Religions, 10, 517ss).

Starting from this work, she focused on the originality of the texts of the FMA, evidently connected with the socio-cultural situation of the post Second World War period in Italy and with the consequent moral dangers for girls.

The presentation was enriched by the projection of photographs relating to the Italian imagination on the realms of the Underworld, starting with Dante Alighieri and other works cited.

At the end of the exposition of the Professor, Sister Maria Concetta Ventura, currently engaged in a study on the theatrical production of Sister Flora Fornara FMA, invited the audience to share experiences in the field of educational theater of the various countries of the world.

The students of the Diploma Course in Spirituality, from different origins, brought an experiential contribution to research: in several countries the theatrical activity at the educational level is widely practiced and the debate focused on the search for new ways for an increasingly broader involvement of young people.

Global Compact on Education: a Forum to prepare