“The Economer General administers and manages the movable and immovable goods of the Institute with transparency and respecting canon and civil law.  She will coordinate and evaluate the administration of the material goods of the different Provinces, offering helpful, sisterly advice to the bursars”.(C. 131) 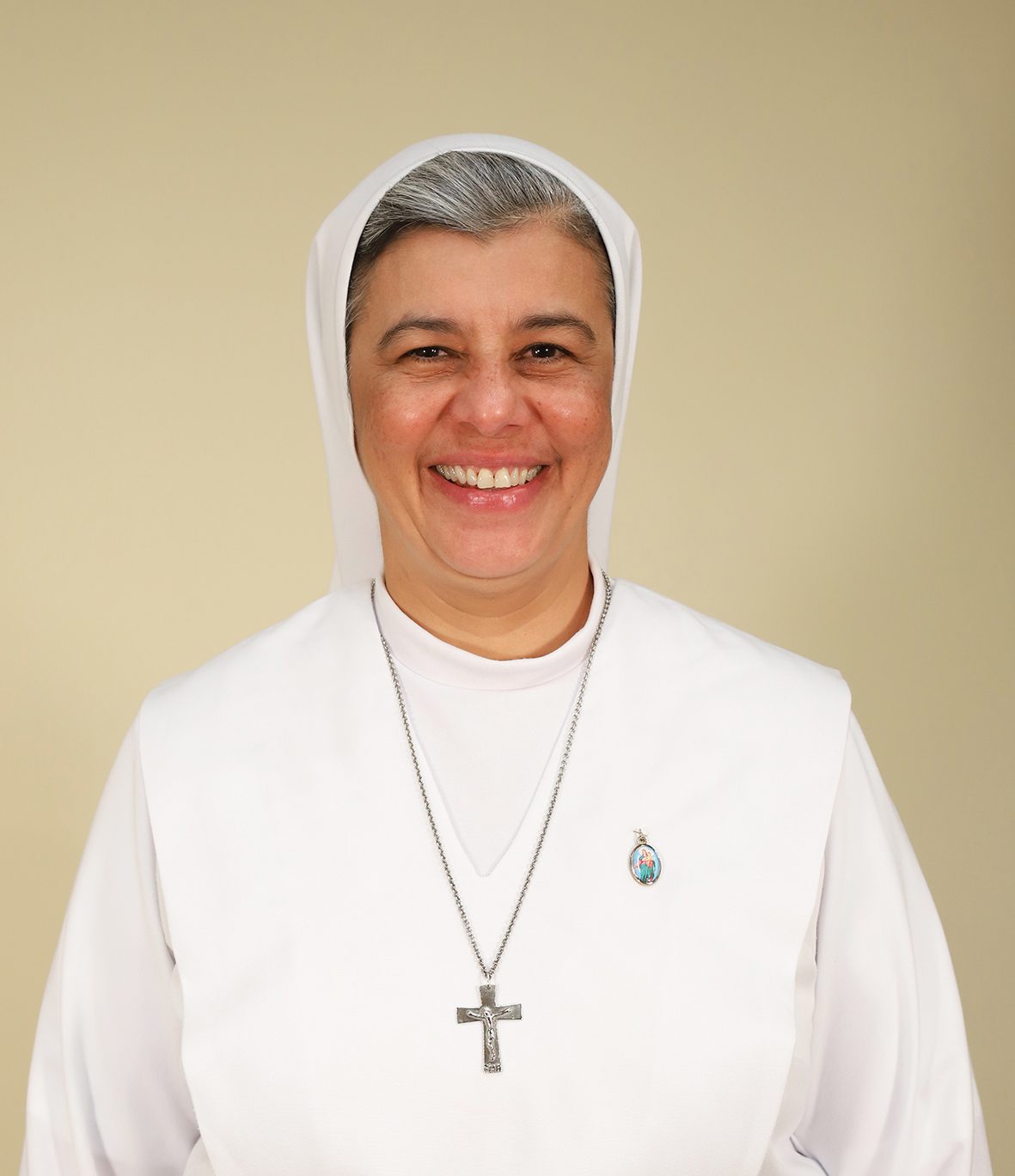 She was born on 17 September 1968 in ‘La Parada’, a small town in Santa Ana, El Salvador. One of the most precious gifts of her life is the family that God gave her, in a very special way her parents and her seven siblings.  From these three brothers and four sisters, she  learned to live in community and to experience that when there is love, everything else is overcome. As a child, she met the sisters in her own home because three of her aunts, who are already in Heaven, were Daughters of Mary Help of Christians.

At the 3rd grade of Primary School, she began her studies at  Mary Help of Christians Institute of Santa Ana where she graduated in 1986 with the degree of Bachelor in Commerce. Her time at the school was very happy, living with her companions and, especially in the last years, when she discovered and admired the life of the sisters more and more. She felt strongly attracted to their always cheerful presence among the children and the girls. She felt that there was something ‘very great’ in them that allowed them to live like this. During the civil war in El Salvador, the Sisters invited the girls to be in contact with those who suffered the most, to show solidarity with the suffering of their people, and this strongly impressed her. All these experiences  led her to discover her vocation and to give her answer to Jesus who was calling her.

In 1987, she began her formation journey in San José, Costa Rica. In 1988, the Provinces multiplied and formation continued in North Central America. On 6 January 1991, she made her First Profession in Tegucigalpa, Honduras. During the years of Temporary Vows, she studied Theology. In 2002, she attended the formation course at Sr. Valsé Pantellini House in Rome, and from 2005 to 2008, she studied Business Administration in Honduras.

During her years of religious life she was able to carry out various services to which she dedicated herself with generosity and passion: catechist, teacher of religion, school coordinator, coordinator of the Oratory, teacher of mathematics and accounting, local treasurer, and community animator. She especially appreciated the time spent in the Social Work of the Province, sharing her life with the poorest children and young people.

In the period of 2012–2017, she carried out the animation service as Provincial in  Most Holy Savior Province of North Central America. In 2018, Mother Yvonne Reungoat  appointed her  Provincial of Our Lady of the Angels Province of Central South America.

The experience she had of God’s mercy in her life brings her ever closer to the Love of Jesus and also urges her to ‘be mercy’ for her sisters, for young people, and for those she meets on her journey. What animates her in her vocation, in her daily dedication, and in every mission that  is entrusted to her is that “her life belongs to Jesus”. She said a yes forever and gave herself totally to Him. And  with the same confidence of Blessed Maria Romero, she entrusts herself to her King and to her Queen.

During the XXIV General Chapter, the Chapter Assembly elected her as Economer General of the FMA Institute. 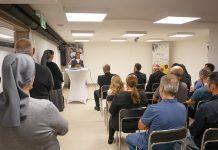 Blessing of the new DO.MA – SLK 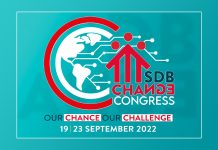 Towards the SDB Change Congress 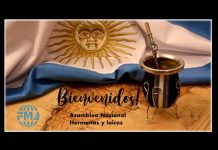 Assembly of the Provinces of Argentina 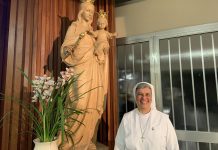 Economer General of the FMA Institute 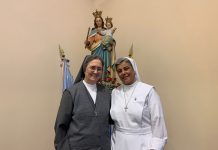 Election of the Economer General

Intercontinental help against the coronavirus