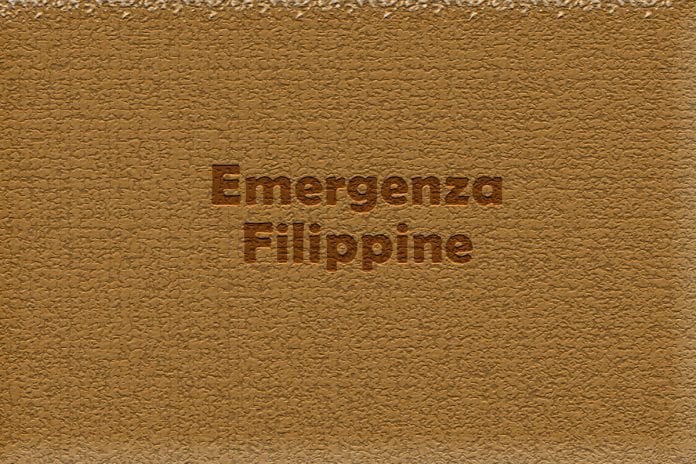 Manila (Philippines). The Communities of the Daughters of Mary Help of Christians of the Province of St. Mary D. Mazzarello (FIL), live in the state of Emergency in the Philippines due to the 5 typhoons that hit the country in October and November, causing destruction and human losses.

Typhoon Goni was considered one of the most powerful typhoons of 2020 due to its intensity. Because of the severe storms, more than 420,000 people have been forced to flee their homes and many areas are still isolated and impossible to reach. The schools, closed to contain the spread of Covid-19, are used as shelters, as are the gyms. Hundreds of thousands of people are affected and are in need of assistance having lost their homes and properties due to intense floods and strong winds.

Moreover, this year, preventive actions have been more demanding due to the Covid-19 pandemic, which has already caused numerous victims in the Country.
In the areas adjacent to those hit by typhoons there are 11 FMA communities: in Pampanga, Metro Manila, Laguna, and Mindoro. In the four communities of Laguna there was structural damage: fallen trees and destroyed fields. 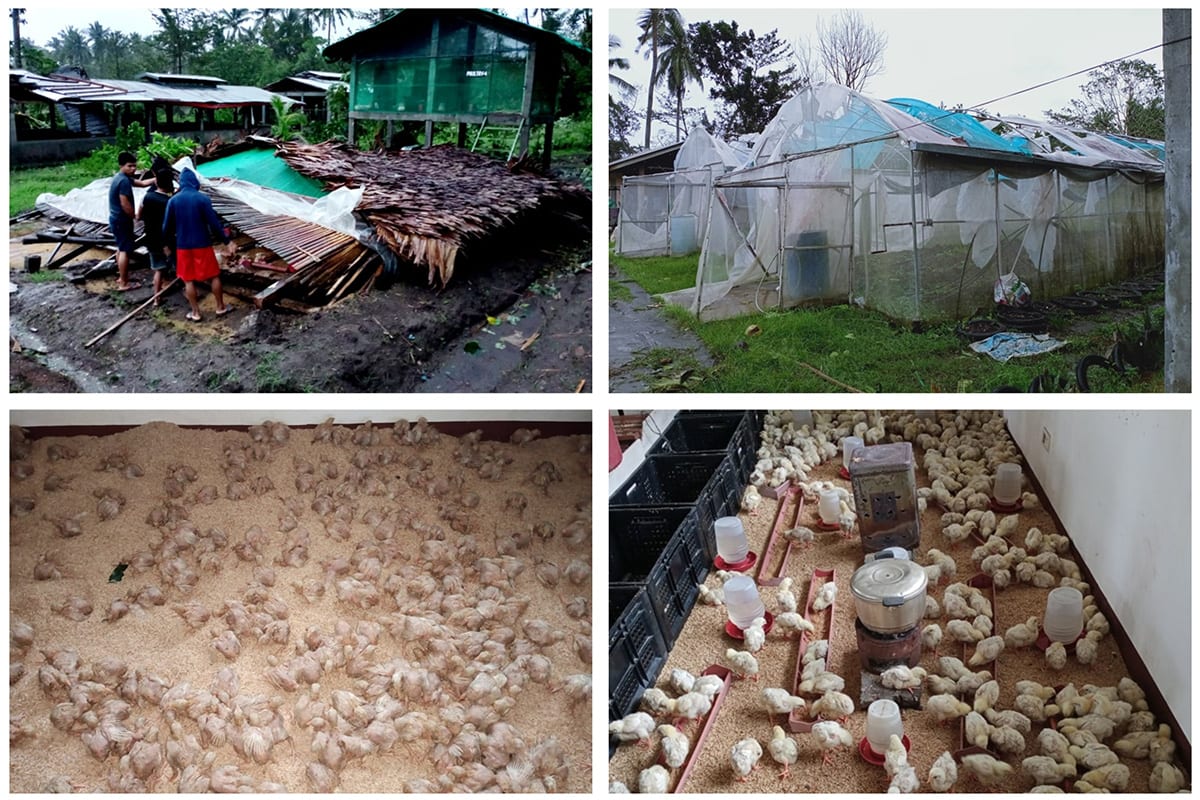 The Community of the FMA of Mindoro that runs an Agricultural School is the most affected. The fields and chicken coops have been destroyed. The students were able to save hundreds of chickens and chicks by temporarily keeping them in the classrooms of the school. 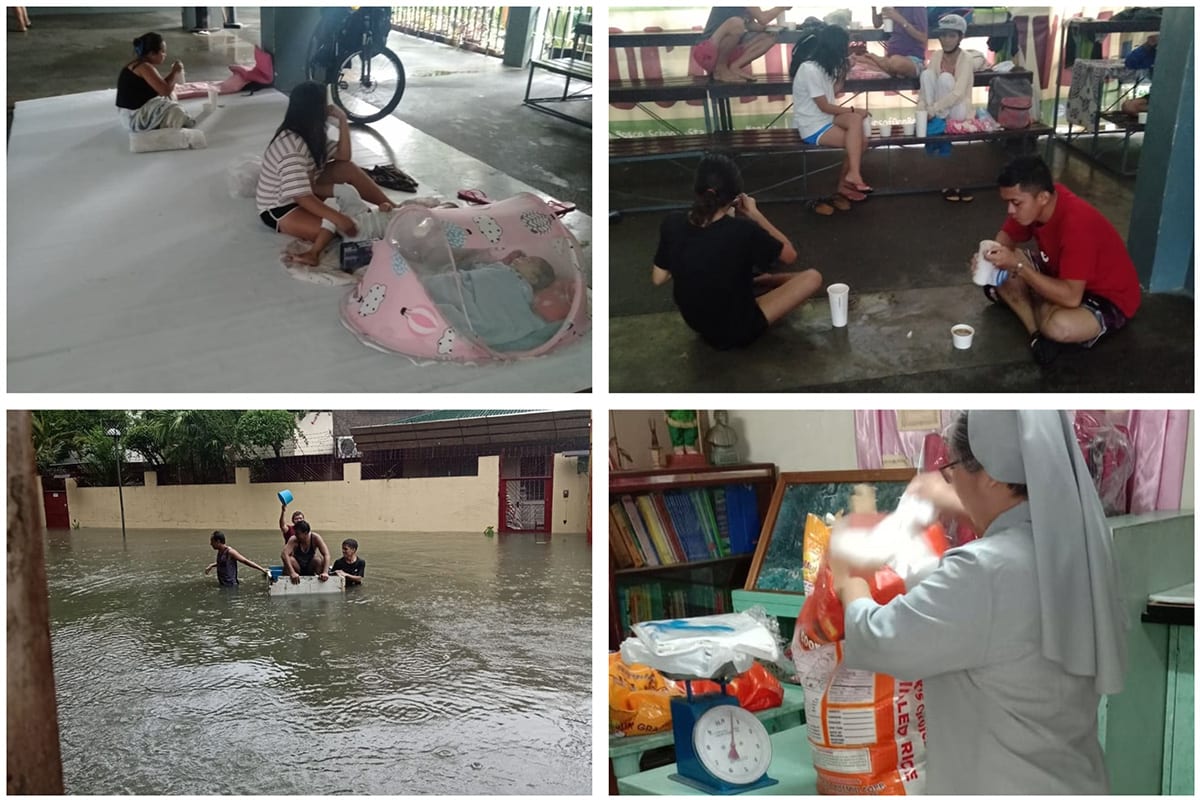 Seven families were welcomed into Don Bosco School of the FMA in Manila, because their homes were submerged by the flood.

The FMA collaborated with the local government authorities to give hospitality to the population in the rooms of the Salesian School even before the typhoons arrived by responding to the security measures. The FMA provided meals and sleeping mats.

Alongside  Don Bosco School, in the Provincial House, packages of basic necessities and food were prepared and delivered to families in need. 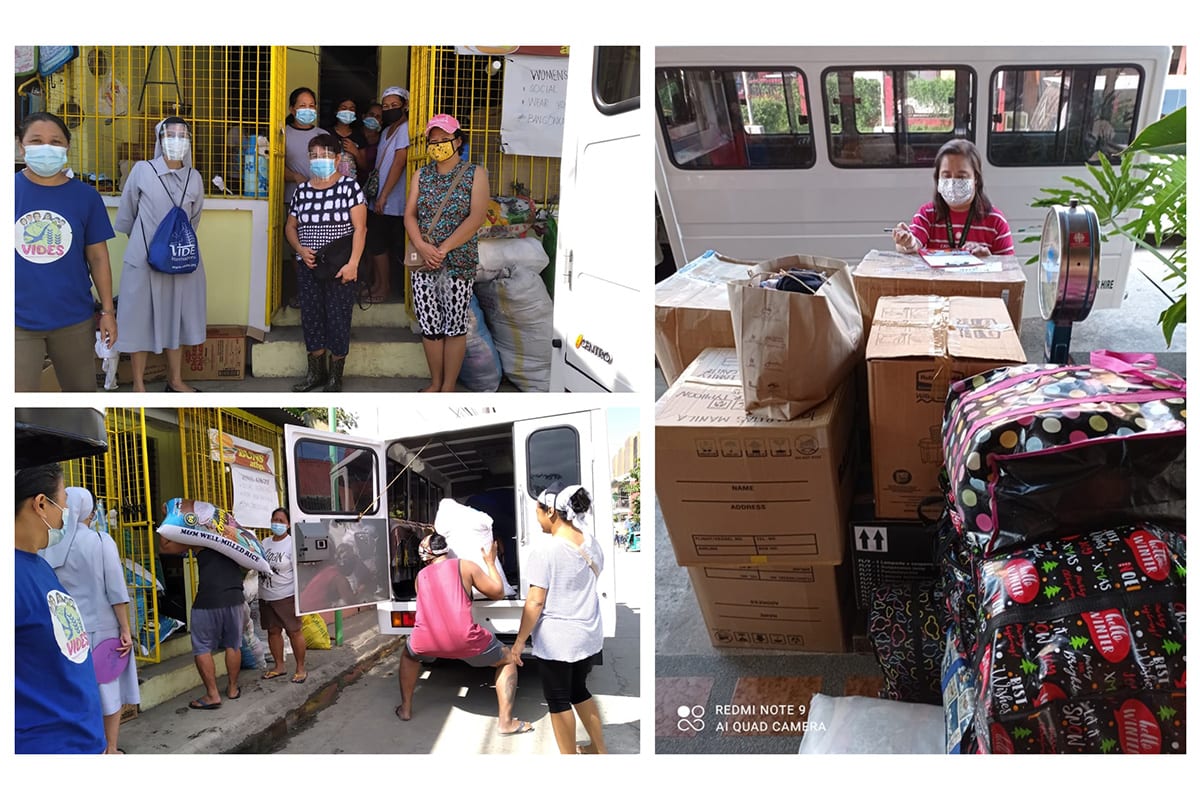 The FMA Educating Community of  Don Bosco School in Manila promoted the collection of rice, canned food, bottled water, masks, clothes, blankets, detergents and cleaning products, donations. In this way they were able to reach several cities and provinces affected by the typhoons: Marikina City, Rizal Province, Cagayan Valley, Camarines Sur, and Catanduanes. They also extended the aid to the families of students and teachers who were hit by the typhoons.

The FMA communities of Manila are the closest to the places hit by typhoons. Despite the health protocols of Covid-19 that are increasingly demanding given the situation, the FMA are prompt in moving and providing aid. The FMA Laura Vicuña Foundation distributed hundreds of meals to those affected in Metro Manila. VIDES volunteers collaborated in distributing basic necessities to hundreds of flood victims in the province of Rizal, along the borders of Metro Manila.

The Institute of the Daughters of Mary Help of Christians counts on the generosity and solidarity of all of you. It is possible to donate in the manner indicated on the Web Site of the FMA, and indicating in the reason for donation as the reported emergency.

Response of the FMA to the Emergency in Mozambique