She was born at Downey-California, United States on May 24, 1953. She grew up in the Salesian Parish of St. Domenic Savio where she was a pupil of the Salesian Sisters.  Attracted by the Salesian style of life, she entered the FMA Institute and made her First Religious Profession in Newton on August 5, 1974.

Returning to the USA, she was involved in Vocational Pastoral and then in Initial Formation of the Aspirants and Postulants.  In 1999, she received the nomination as Provincial of Mary Immaculate Province (SUO) with its center in San Antonio, Texas.  She ended one term of fruitful commitment and at the end of her mandate in 2005, she was nominated as Provincial of the United States Province of St. Philip Apostle (SUA) with its center in Haledon, New Jersey.

During the time of her two mandates as Provincial she sought to give particular attention to the vocational dimension of pastoral together with the local communities.  She has a tender love for Mary Help of Christians and a strong sense of belonging to the Institute.

During GC XXIII, the assembly elected her as a Visiting Councilor.  Since she was not at the Chapter, Mother reached her by telephone.  “Sr. Phyllis, do you hear me? I am calling from Rome, from the Chapter Room to tell you that the assembly has expressed with a majority of votes for you to be a Visiting Councilor.  Do you accept?”
Surprised, she remained silent for an instant, feeling herself small in the face of this call.  “What is your answer, Sr. Phyllis?”  continued Mother.  “With faith and full trust in God who can do all, I say yes”. 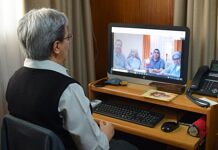 Canonical visit ‘in presence’ and online 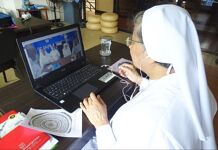 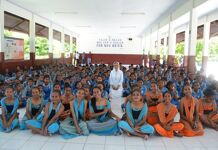 At school as at home 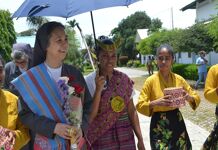 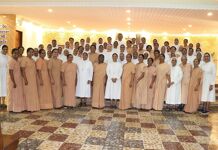 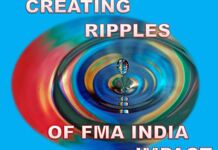 Initiative for the Centennial of FMA presence in India