She, of Rwandan nationality, was born on December 31st  1967 in Goma in the Democratic Republic of the Congo. Her family consists of 9 children, 5 women and 4 men. Her Parents educated their children in human and Christian values, transmitting love for and a strong spirit of belonging to the Church. This love came into contact with the Salesians of Don Bosco. She was fascinated by the charism of Don Bosco and felt called to serve the Lord in young people, especially the neediest. The years of her childhood and youth were lived in a serene,  united family. The whole family then moved to nearby Rwanda.

She entered the FMA Institute in 1988 and lived her years of initial formation in Our Lady of Africa Province (AFC) with its center at Lubumbashi.  She made her First Religious Profession at Kafubu in 1992.
In the first years of her Salesian life she rendered generous service in community activities, expressing a strong ability for giving herself and caring attention toward every person.  Wherever she was, young people and sisters willingly gathered, attracted by her mildness, by her gentle ways, and by her depth.

She completed her university studies in Italy and studying for  the Degree in the Science of Education with a specialization in Catechetics, at the Faculty of the Science of Education ‘Auxilium’.  At her return, she was sent to Kigali (Rwanda), in Our Lady of Hope East Africa Province (AFE), which included Kenya, Tanzania, and Rwanda, with its center in Nairobi (Kenya).

Here she dedicated herself to Catechetics in the Parish, teaching Youth Pastoral to the Salesian Novices. She is a teacher in the State High School, Director of the Primary School, and assistant for the orphan girls, children, and young people suffering from the consequences of the war.

Sr. Chantal shows her great capacity for welcome, maternity, and giving without measure.
In 2008 she was appointed Novice Formator in the Interprovincial Novitiate of Nairobi in Kenya and Animator of the Community. In this same Province of East Africa, she was entrusted with the task of Provincial Vicar and Coordinator for Formation at Provincial level, and later she became the Provincial.

During Chapter XXIII, the Chapter Assembly asked her to assume the mandate as a Visiting Councilor. To Mother’s question, Sister Chantal responds: “I felt fear when I heard my name repeated frequently, but I was told: ‘You are not alone’.  I also felt the voice of the Lord in me: ‘I will always be with you’. With this certainty, and sure of the presence of Mary Help of Christians, I accept and go forward, also because of your trust!”. 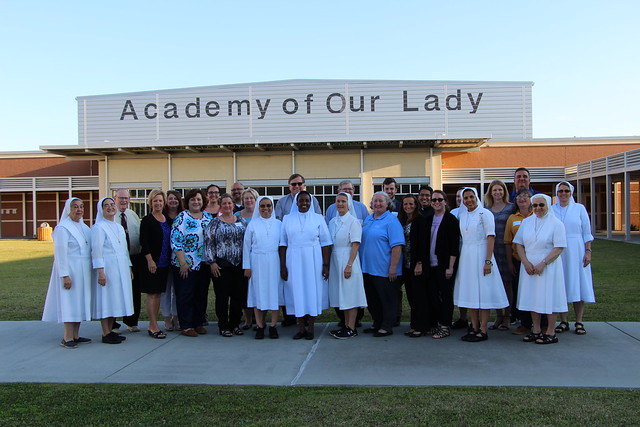