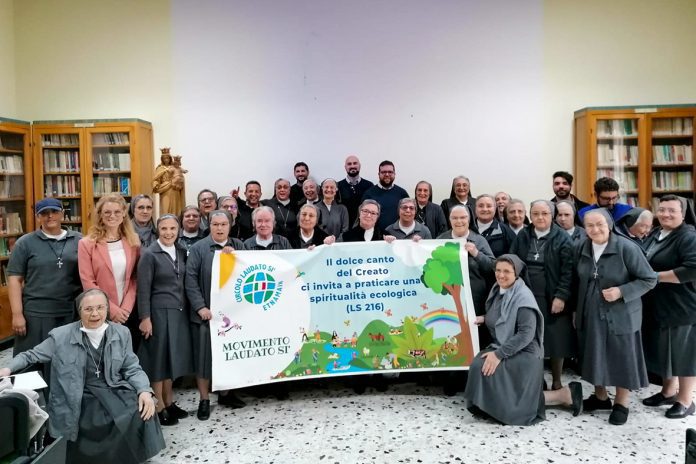 Catania (Italy). On 12 November 2022, the Bursars of Mother Maddalena Morano Province (ISI), together with the Administrators and Consultants of the works of the Daughters of Mary Help of Christians, gathered in Catania, at the provincial headquarters, to address the theme, “Ecological transition for a new economy.”

The ecological transition for a new economy is a contemporary challenge to try to respond to the cry of the Earth and the Poor, to restore hope to humanity in the midst of socio-environmental crisis. Pope Francis in Laudato Si’, reminds that “The destruction of the human environment is extremely serious, not only because God has entrusted the world to us men and women, but because human life is itself a gift which must be defended from various forms of debasement. Every effort to protect and improve our world entails profound changes in lifestyles, models of production and consumption, and the established structures of power which today govern societies” (LS 5).

Urged by this invitation, the Provincial, Sr. Angela Maria Maccioni, and the Provincial Economer, Sr. Enza Boscarello, in collaboration with the Circle Laudato Si’ Etnamain, invited Dr. Davide Capodici, an active member of The Economy of Francesco Movement, to speak on the topic. 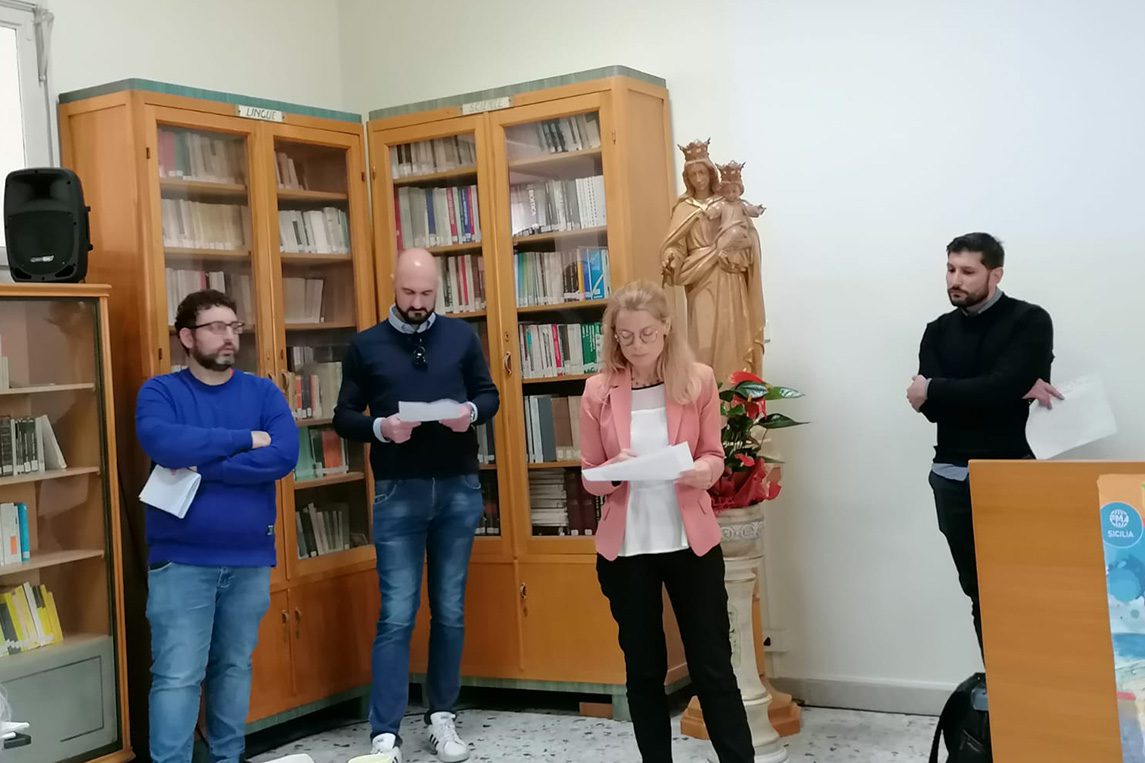 Davide, after presenting the Economy of Francesco group in Sicily, of which four young people were present at the meeting, explained the contents, clearly illustrating what the ecological transition is, why it is necessary, how to implement it, the different levels of intervention, objectives for sustainable development, and opportunities for Renewable Energy Communities (CER). To make the above workable, he outlined 26 ways to get started.

Concluding, he shared the indications for the journey that the Holy Father left to young people on 24 September 2022 in Assisi, on the day they signed the “Pact for the economy”:

To make the above concrete, in group work the four facilitators of The Economy of Francesco helped to bring out the elements that could mark the beginning of a new journey, as well as resources and strengths already present in the Communities, in order to start with hope.

The meeting between the young people of The Economy of Francesco and the participants was full of meaning. It was exciting to see the young people illustrating to the previous generation the new paths to be taken to resolve the fate of the Common Home and of humanity. Once again, it was experienced that young people are the present and the hope. it is beautiful to walk with them to take new and sustainable paths, to be guided by them “so that the economy of today and tomorrow becomes an Economy of the Gospel” (Pact for The Economy of Francis). 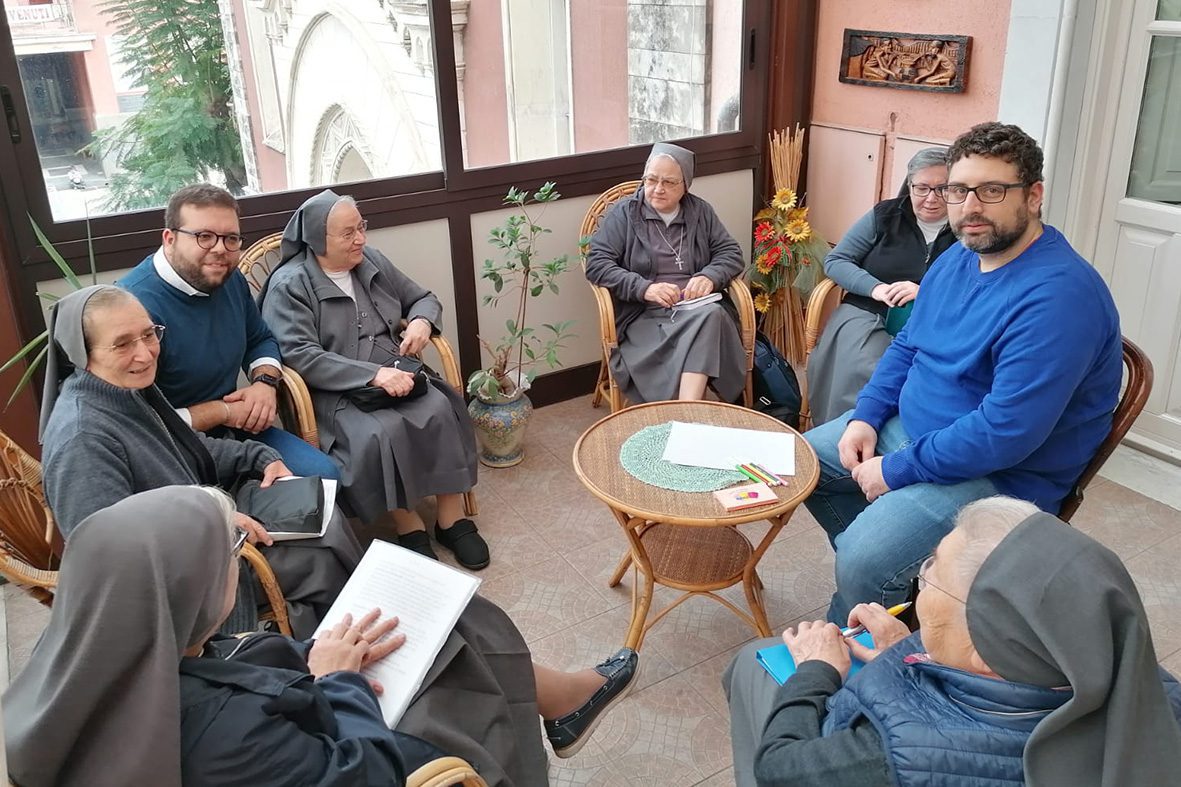 2020 Olympics of the Environment