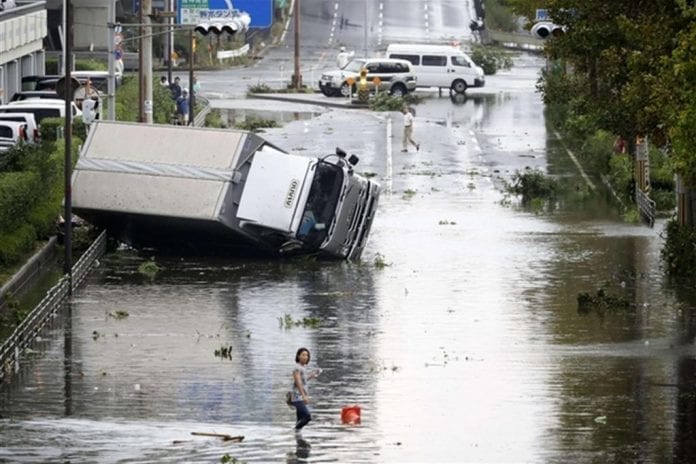 Reassuring news arrives from Japan, where the Mother General of the Daughters of Mary Help of Christians is visiting “Alma Mater” Province.

Chofu (Japan). From October 6-19, 2019, the Mother General of the Daughters of Mary Help of Christians is visiting Alma Mater Province (GIA).

Due to the arrival of Typhoon HAGIBIS in Japan, there have been changes in the program of Mother General’s visit. 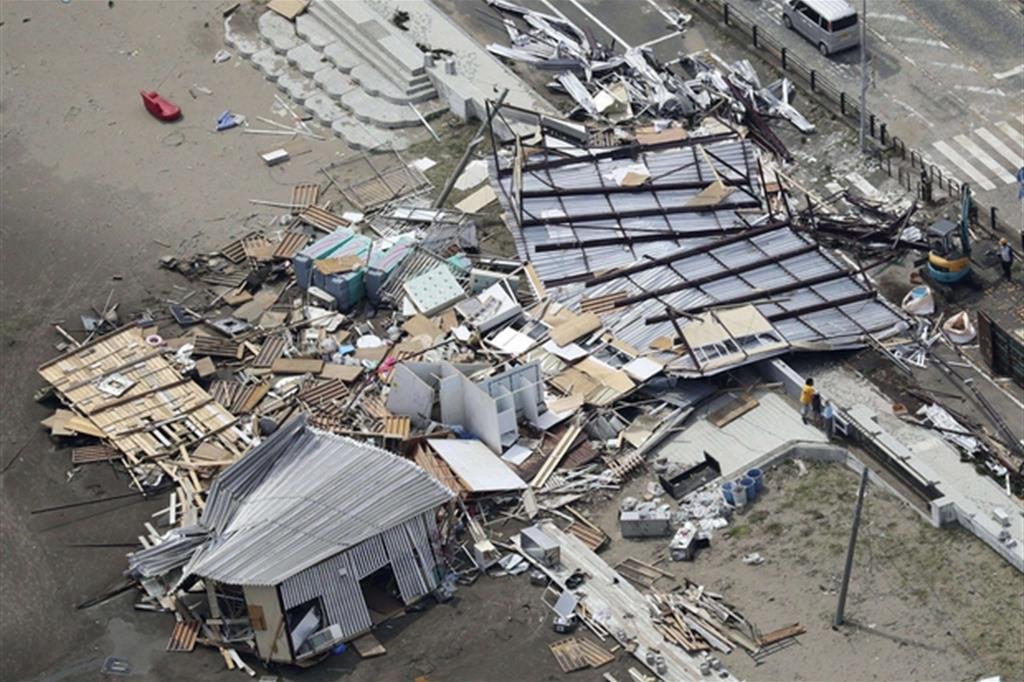 Typhoon HAGIBIS, one of the strongest ever for the country, hit Japan and reached the south-west area of ​​Tokyo, accompanied by torrential rain and strong winds. Earthquakes have also been reported in some areas. The Provincial sent reassuring news on the situation of the communities after the passage of the typhoon. The sisters are well, there has been no significant damage to houses and structures. The communities pray and support people through gestures of solidarity. A community has opened the doors of the house, offering hospitality to families who have had to leave their homes.

Mother General is well and she continues her visit of animation, even if there have been changes in the itinerary because in the days of the typhoon, it was not possible to leave the Provincial House and reach other places.

The sisters are happy to have Mother among them, her maternal and joyful presence reassures them, encouraging them to show solidarity, and to be close to the affected population.

According to local sources, there were some victims and wounded, and damage occurred in several homes. Many families have had to leave their homes.

The Institute of the Daughters of Mary Help of Christians invites us to prayer, ensuring closeness and solidarity with the Province and the population affected by the typhoon.

Logo for the 150th Anniversary of the Foundation of the FMA...