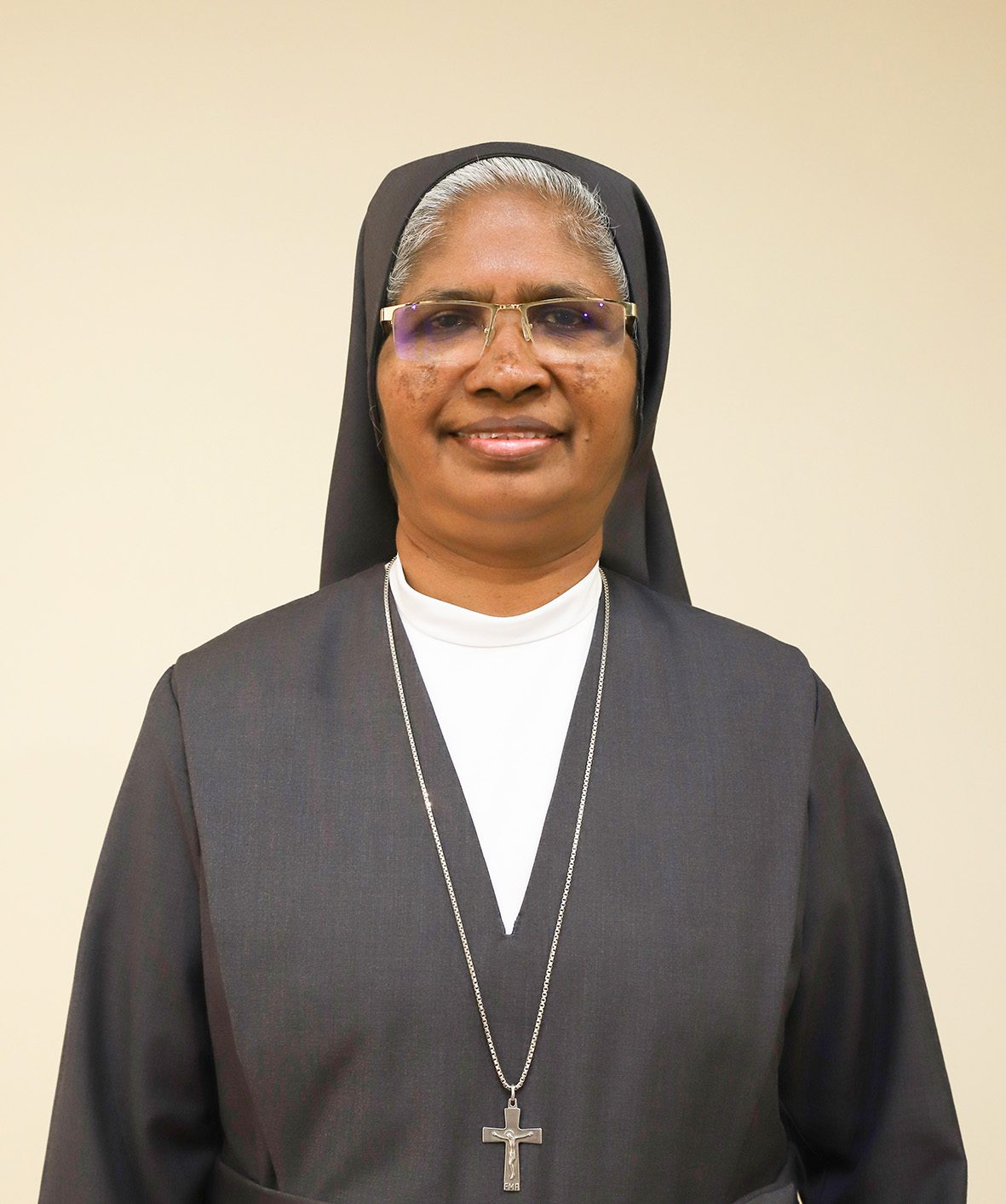 She was born on 25 January 1963 in the state of Kerala, India, in a family climate rich in human and Christian values. After her pre-university studies, she decides to follow Jesus more closely and learns of the Daughters of Mary Help of Christians by reading a book on Don Bosco. Her first meeting with the Salesian Sisters of Don Bosco led her to make the decision to become one of them.

After completing her initial formation, she made her First Profession as an FMA on 24 May 1985 in Bangalore. After her Temporary Vows, she completes her university studies and carries out various apostolic tasks. She studied Salesian Spirituality at the Pontifical Faculty of Educational Sciences “Auxilium” in Rome in 1996.

After returning to the Bangalore Sacred Heart Province (INK), she was entrusted with the task of Formation as Assistant to Aspirants, Postulants, and Novices.

She was the Novice Formator in Bangalore since 2012 and then was appointed Provincial of Sacred Heart Province of Bangalore (INK) in 2017. As Provincial, she focused on the interior life and coordination for communion.

Sr. Celine has a strong faith in God that helps her to go forward with serenity. Her love for the Institute is expressed in living and bearing witness to the Salesian charism wherever she is sent. She appreciates and values the multiculturalism of the Institute.

During GC XXIV, the Chapter Assembly elected her as Visiting Councilor. To Mother’s question if she accepts, she responds with the words of Our Lady “Do whatever He tells you”, so that it will be She who  accompanies her in the mission of Visiting Councilor. Trusting in God, in Our Lady, and in the Sisters, she goes forward with great optimism and hope. 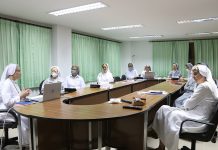 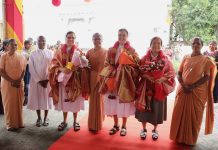 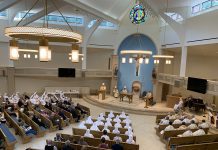 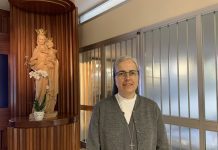 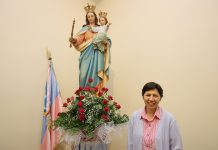 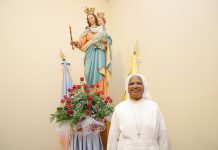