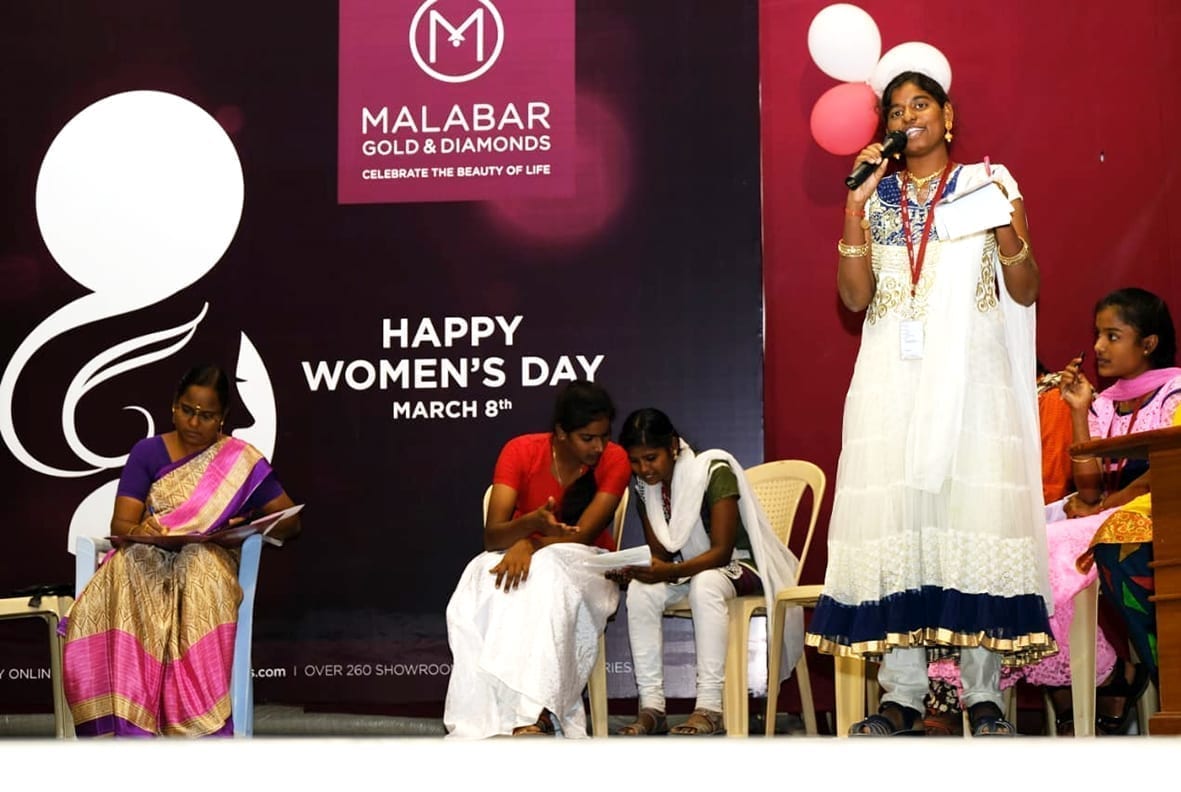 Vellore (India) Auxilium University College of Vellore, of  St. Thomas Apostle Indian Province (INM), celebrated International Day of the Woman with a series of events and initiatives promoted by the diverse Faculties.

On March 7, 2020, the Dean of Auxilium College, Sister Regina Mary Rathinaswamy, introduced the events scheduled for the day by the Faculty of Business Economics:

– a 2 km march (Rally on Girl Child Protection) for the protection of girls and the fight against sexual abuse, organized in collaboration with the Rotary Club of Vellore Fort.

– a meeting at the Gender Equality Summit 2020, where the emphasis was placed on the 5th  goal of the 2030 Agenda for Sustainable Development: “achieve gender equality and empower all women and girls.” The keynote speakers were Ms. Sangeetha Kathiranand, President of the Kingston Group of Institutions, and Dr. Jaffer Akbar Khan, a lawyer from the Chennai High Court, who spoke about women’s empowerment and gender equality. Every year the Faculty recognizes and rewards with a Prize the exemplary contribution given to society by a woman. Ms. Umamaheswari, Vellore Government Security Superintendent, received the “The Fempowerment Award 2020” for her contribution in saving girls from various types of abuse. The meeting was attended by 400 female students and 300 male students from the various faculties who pledged for the protection of girls at the conclusion. 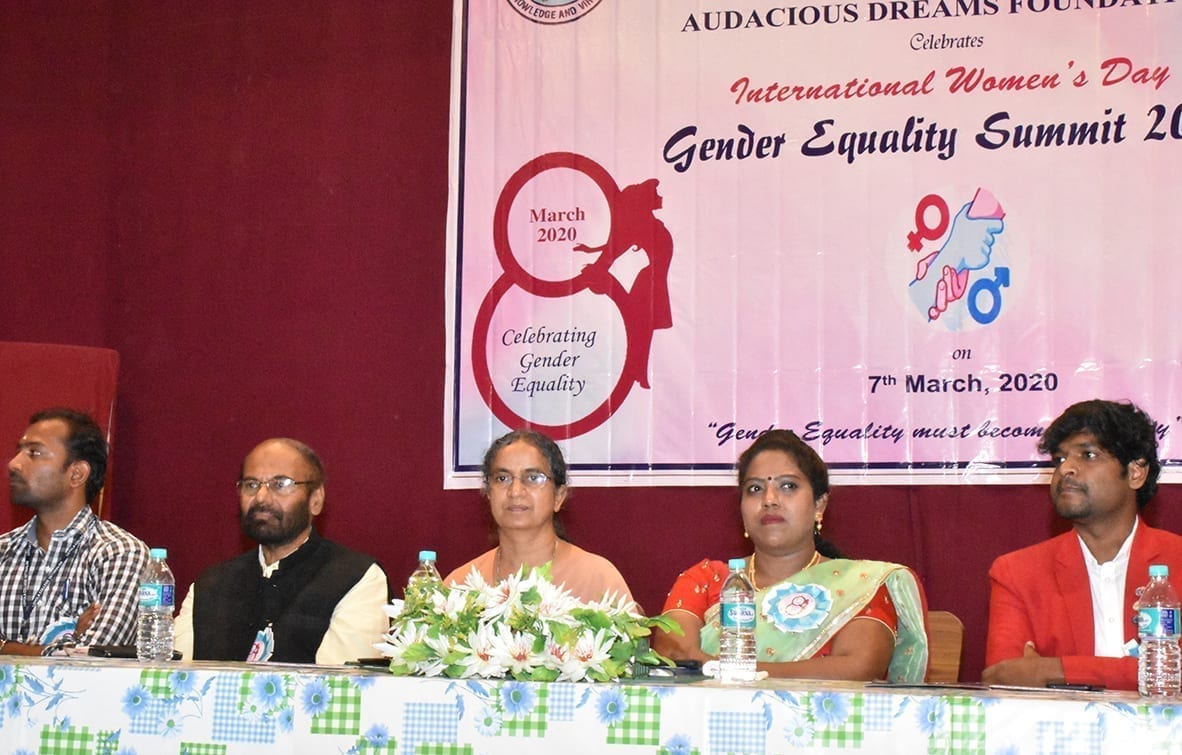 On the same day, there was also a conference on the protection and safety of girls, held by Ms. Gifta Augustine, consultant of the CHAD Christian Medical College of Vellore, to 700 students and a competition between students from different universities with awards for face painting, graphic posters, mime, and dance performances on the theme “Female empowerment and gender equality”.  St. Joseph University of Arts and Sciences in Cuddalore, India, won the highest trophy.

In the days preceding the celebration of 7 March, the various faculties of Auxilium College organized and held various meetings and events in collaboration with other universities, with Associations, and Companies in the area.

Distancing does not prevent paying homage to Mary

A circle of good