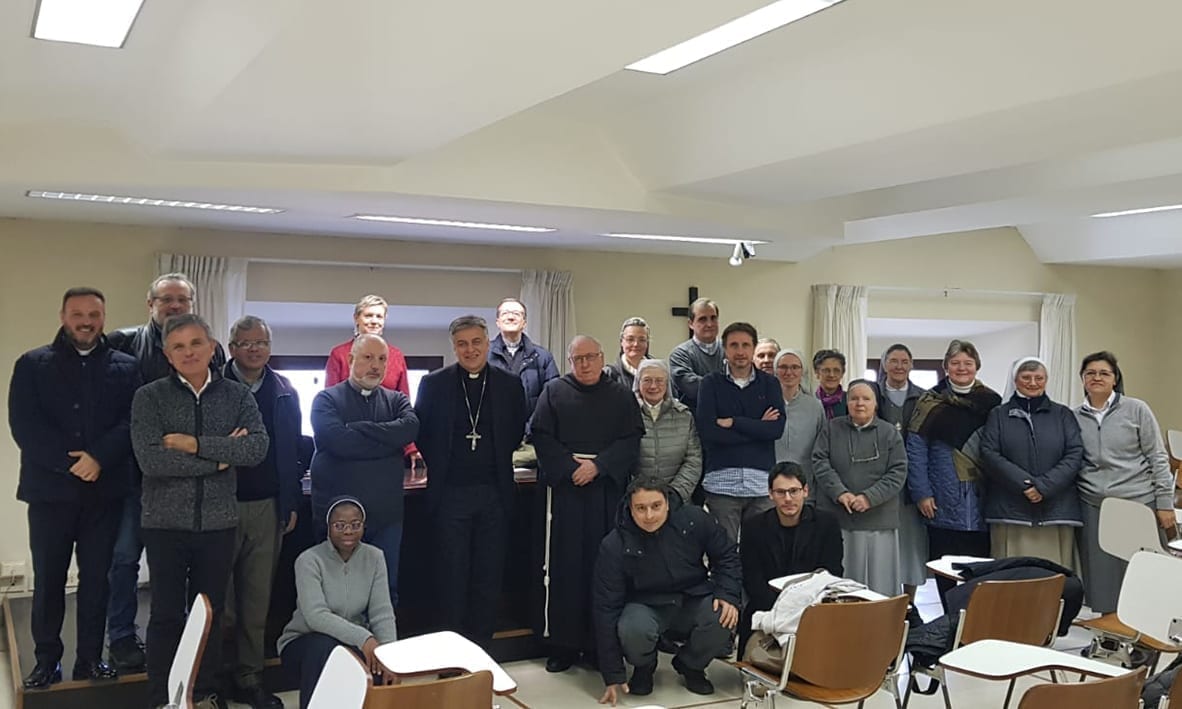 The representatives of about 20 Congregations were present, the Auxiliary Bishop of Rome, the Director of the Diocesan Missionary Center, Fr. Michele Caiafa, as well as a lay person, a Fidei Donum priest, and two collaborators of the Missionary Pastoral Center. Invited to participate in the Council, the Institute of the Daughters of Mary Help of Christians sent Sr. Maike Loes, Collaborator of the Missions Sector.

The Director of the Diocesan Missionary Center, Fr. Michele Caiafa, presented the members of the Council with the identity of this organ and its proposed implementation, emphasizing the call to listen to the cry of the city and the world and to take root in the fabric of the Diocese with its own specific proclamation, charity, and welcome, and to feel as protagonists in the life of the Church of Rome.

The Bishop, Msgr. Gianpiero Palmieri, presented the journey of the 7 years desired by the Pope in preparation for the 2025 Jubilee, on the basis of the Apostolic Exhortation Evangelii Gaudium.

A journey – of which two years have already passed – to be traveled together, in a constant synodal state, where everyone is invited to listen to each other, even those who are not part of the Christian community.

The first step was the formation of a Pastoral Team, made up of priests and lay people, whose task is to animate the parish community and involve it in the path of pastoral renewal designed for these seven years.

All this in order to live a new evangelizing season, where the border between the missio ad gentes  and the new evangelization is now reduced to minimum terms, considering that Rome is increasingly a multi-ethnic and multi-religious city.

In these seven years, there will be many events promoted by the Diocese such as for example, Round Tables on issues concerning the city. The Feast of the Peoples in April will also be an opportunity to gather the 150 ethnic communities present in Rome.

As a second appointment, on January 25, 2020, the Feast of the Conversion of Saint Paul, the members of the Diocesan Missionary Council attended the formation meeting at the Vicariate of Rome entitled: “Missio ad gentes paradigm of evangelization today”, promoted by the Center for Missionary Cooperation between the Churches and by the Migrants Office of the Diocese of Rome. The conference presented a reflection starting from the interview given by Pope Francis to Dr. Gianni Valente, Journalist of the Fides Agency, in the book “Without him we can do nothing” – Being missionaries today in the world. The author of the book, Prof. Stella Morra, Theologian and Professor at the Pontifical Gregorian University, and Sister Enza Carini, Secretary General of the Combonian Missionary Sisters spoke.

The interview-book was born during the Extraordinary Missionary Month (October 2019), to strengthen the missionary dynamism of the Church. An expression very dear to Pope Francis is that of the outgoing Church, an outgoing Church capable of attracting, not to herself, but to God. Valente recalled how Pope Francis often underlines that every baptized person is a missionary and how the challenge for everyone is to become aware of being called and summoned to bring the Proclamation.

Everyone is involved in the Global Educational Pact 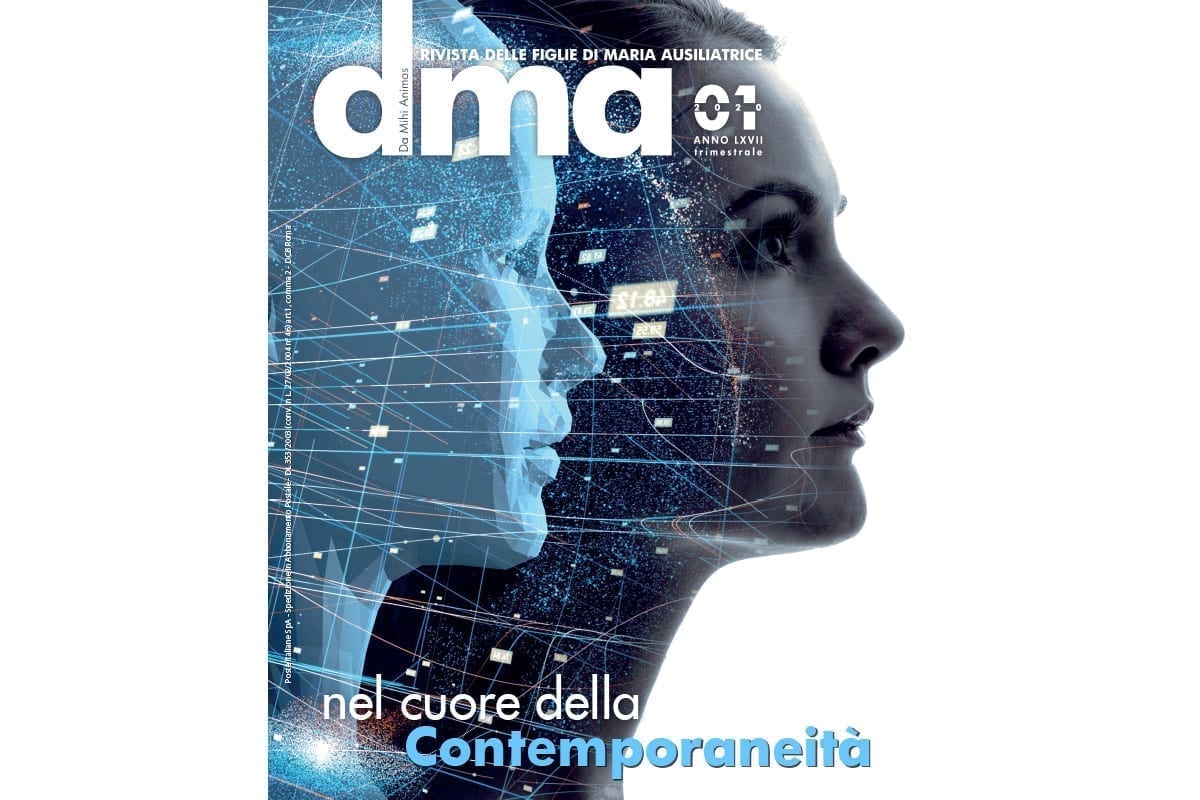 I heard your cry