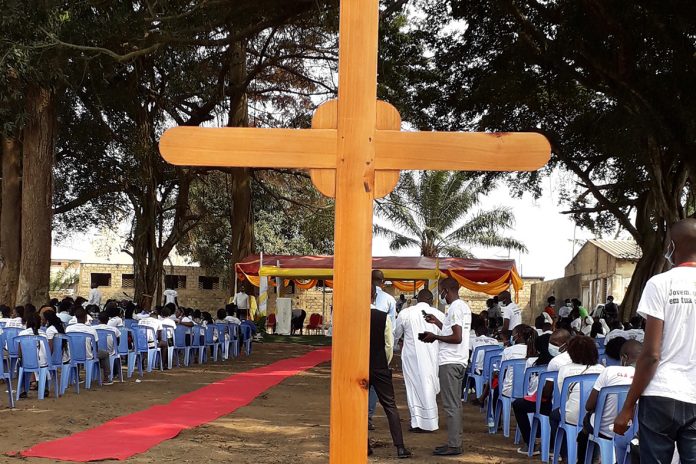 The Daughters of Mary Help of Christians of  Queen of Peace Preprovince (ANG) and the Salesians of Don Bosco of the Mamá Muxima Preprovince (ANG) accompanied the young people: Sr. Sirlei De Oliveira, Head of the Diocesan Youth Secretariat, and Sr. Idalina Mareco, FMA, together with three SDB Coadjutors.

The Day was characterized by the presence of the Symbols that accompany the young people on their way to the National Day of Ombaka – Benguela 2022 and World Youth Day 2023 of Lisbon: the Cross and Mary.

The themes addressed during the Catechesis were related to the challenges in the evangelization of young people: faith received, celebrated, and witnessed, and other topics related to the relationship between Christian faith and local culture. There was no lack of Eucharistic Celebrations and times dedicated to the Sacrament of Confession, spaces for formation, and artistic-cultural moments.

Diocesan Youth Day strengthened communion between parishes and increased the ecclesial sense of young people, the joy of belonging to a living Church.

Diocesan Youth Days (JDJ) are an event in which the Bishop, with the Diocesan Youth Secretariat, gathers young people from the Parishes of the Diocese to celebrate the Catholic faith, study the teachings of the Church, share spiritual experiences, and build bridges of friendship and hope between young people and the parishes. They are in continuity with the National Youth Days and with the World Youth Days, established by Pope John Paul II on 20 December  1985.

The Cross and the Marian Icon, official symbols of the World Youth Days 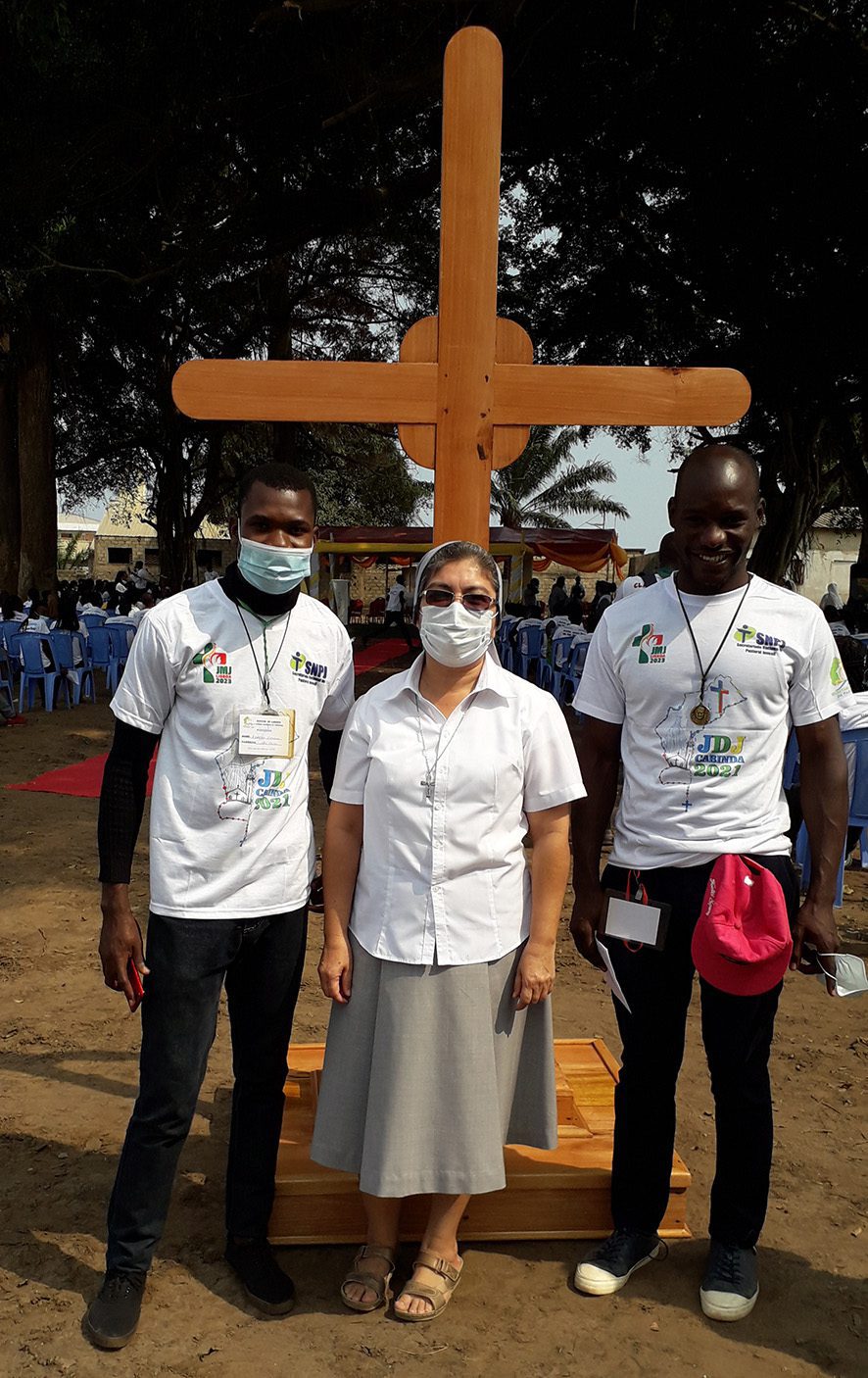 The 2.5 meter wooden cross was placed as a symbol of the Catholic faith near the high altar in St. Peter’s Basilica during the Holy Year of the Redemption (from Holy Week 1983 to Holy Week 1984). In the same year, after closing the Holy Door, Pope John Paul II gave this cross as a symbol of Christ’s love for humanity. It was received, in the name of all young people, by the young people of San Lorenzo International Youth Center in Rome. The Pope’s words on that occasion:

“Dear young people, at the end of the Holy Year, I entrust to you the sign of this Jubilee Year: the Cross of Christ! Take it all over the world as a symbol of Christ’s love for humanity and proclaim to everyone that only in the death and resurrection of Christ can we find salvation and redemption” (John Paul II, Rome – 1984).

In 2003, Pope John Paul II gave young people a second symbol of faith to carry around the world, accompanying the WYD Cross: the Icon of the Our Lady Salus Populi Romani, a copy of an ancient and sacred icon found in the Basilica of St. Mary Major:

“Today I entrust to you the Icon of Mary. From now on it will accompany the World Youth Days, together with the Cross. Here is your Mother! It will be a sign of Mary’s maternal presence close to the young people who are called, like the apostle John, to welcome her into their life”.

FMA at the Amazon Synod