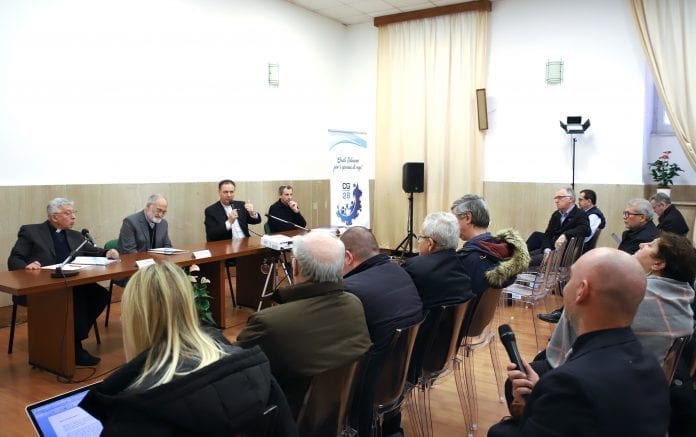 Rome (Italy). In view of the 28th  General Chapter of the Congregation – which will be held in Turin from 16 February to 4 April 2020 on the theme “Which Salesians for today’s young people?” – the Salesians of Don Bosco on 23 January 2020 in Rome, at the Salesian Central See, Sacred Heart, convened a Press Conference to illustrate to the communication representatives the different realities in which they operate all over the world, the strengths and challenges, the new opportunities and the risks for the Congregation in the today’s social and ecclesial context.

After a video with the statistical data on Salesian presence in the world, the Rector Major gave the definition of the Chapter as “people chosen democratically, or by right of their role. There are 90 from all over the world – we are in 134 Nations – which means a presence of the whole Salesian world, representative of all cultures, to identify the path of the next six years. In the next six years, what should we look forward to with predilection?”. Hence the choice of theme: “Which Salesians for today’s young people?”, given the sudden changes in the world, starting with technology.

How to respond to the great urgencies, to the reality of poverty, of exploitation of the poorest children of the peripheries? “These are the goals.   We are aware that we are not doing this alone (14,600 Salesians), that there are more than 500,000 lay people who share the mission with us. (…) Recalling that the most distant, boys, girls and young people – and among these the most needy continue to be the essence of our being Salesians. (…) 7 weeks, Valdocco, a special place where Don Bosco is and where everything speaks. We expect interesting fruit from this great new effort of the Congregation”. 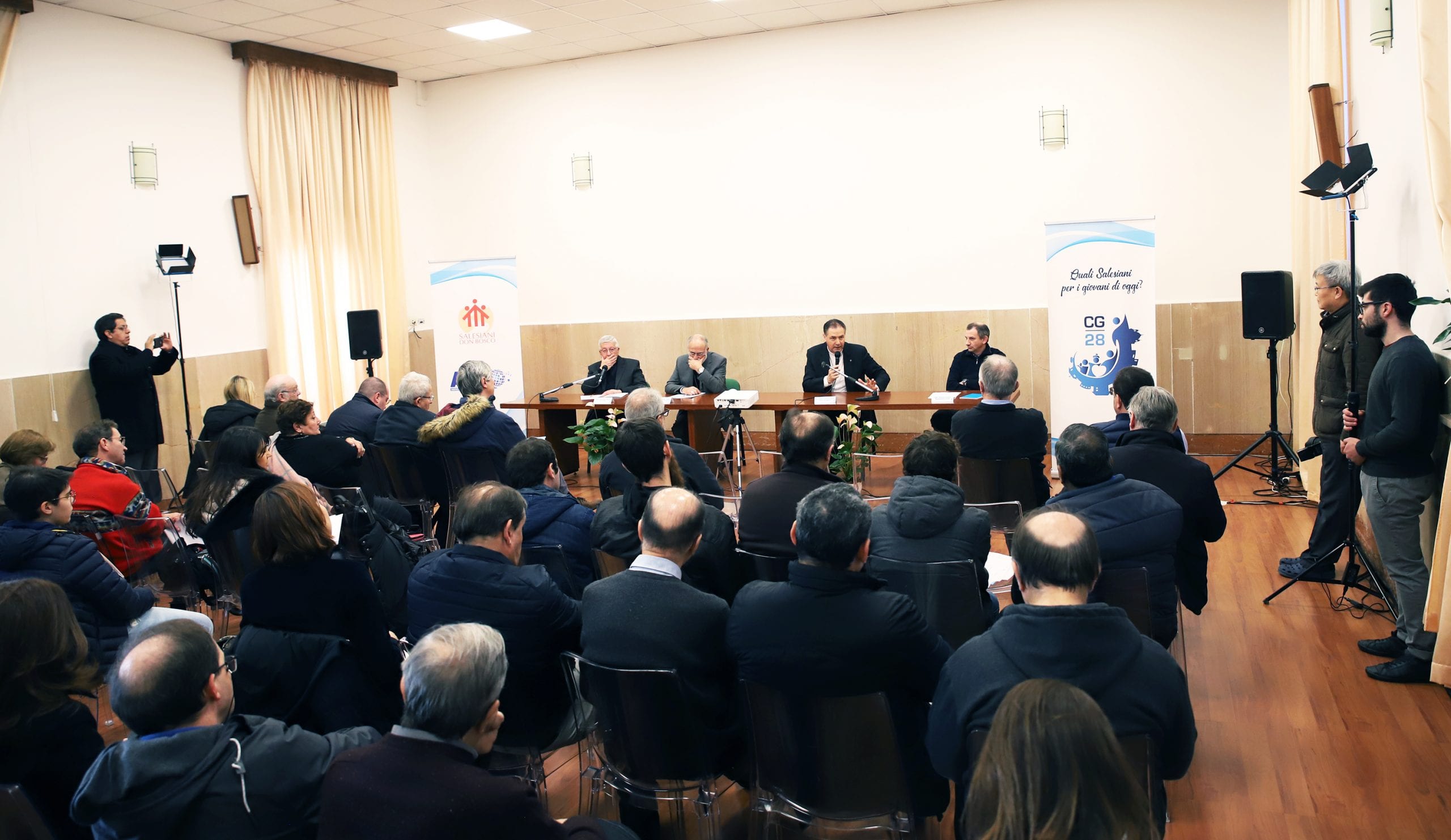 The words of Cardinal Cristóbal López Romero, who explained the reason for his presence:

“I am here because I am a Salesian and because the Rector Major has invited me to share something of my Salesian experience on three continents and in three contexts. First: in the secularized environment of Europe, in Spain. Second: in the strong atmosphere of popular religiosity in Latin America (Paraguay and Bolivia), and finally in the predominantly Muslim environment of Morocco. I can say that among the young people of all those different backgrounds, Don Bosco’s spirit penetrates deeply and that his educational methodology works and bears very important fruit.”  Telling about his ministry in Morocco and giving an overview of the presences in Countries he did not conclude: “The Salesians work more in non-Christian environments than in Christian environments. (…) We are invited to go to the peripheries and be an outgoing Church. The Salesians have always been men of frontiers and large agglomerations, where they go to settle between the misery and poverty of young people, where deficiencies have become chronic.”  And he concluded by saying: “Don Bosco’s motto would seem to be an obstacle to working in these non-Christian environments. It is not. (…) I am convinced that if Don Bosco were in Muslim countries, he would transform his famous slogan by saying: ‘Honest citizens and good believers’ (…) Don Bosco would love the phrase we repeat in Morocco: ‘We are praying in the midst of a people of prayer’ . The goal is the Kingdom of God and the Salesians build the Kingdom through education.”

The Moderator, Fr. Stefano Vanoli, at the request of a journalist,  briefly illustrated the functioning over the seven weeks of the work of the General Chapter, which foresees the presence of over 200 Capitulars, with a novelty that will be the presence of 18 young people, personally invited by Fr. Ángel Fernández Artime, coming from the 7 regions of the Congregation, for a whole week, to actively participate in the work. After the election of the Rector Major, there will also be a week with some lay people from various areas.

Answering the questions of the journalists, who focused on the service of the Salesians in some specific realities, such as the presences in Venezuela or in Africa, the Rector Major said: “There is a charismatic choice that is this: in difficult times there is no ‘we will go away’. This is the case of Venezuela, Sierra Leone, the war in Syria.” And again: “In these five and a half years I have visited our whole reality. I can honestly say that the good that the Church and the Congregation do in the world is incredible. There are pages with mistakes, sins and fragility of some, but the good that is done – in my opinion and from what I have experienced – is extraordinary.”

The Mother General of the Daughters of Mary Help of Christians, Sr. Yvonne Reungoat, will participate in the official opening of GCXXVIII of the Salesians of Don Bosco on 22 February 2020, at the Mother House in Turin and will greet the Capitulars present in the name of the FMA Institute.