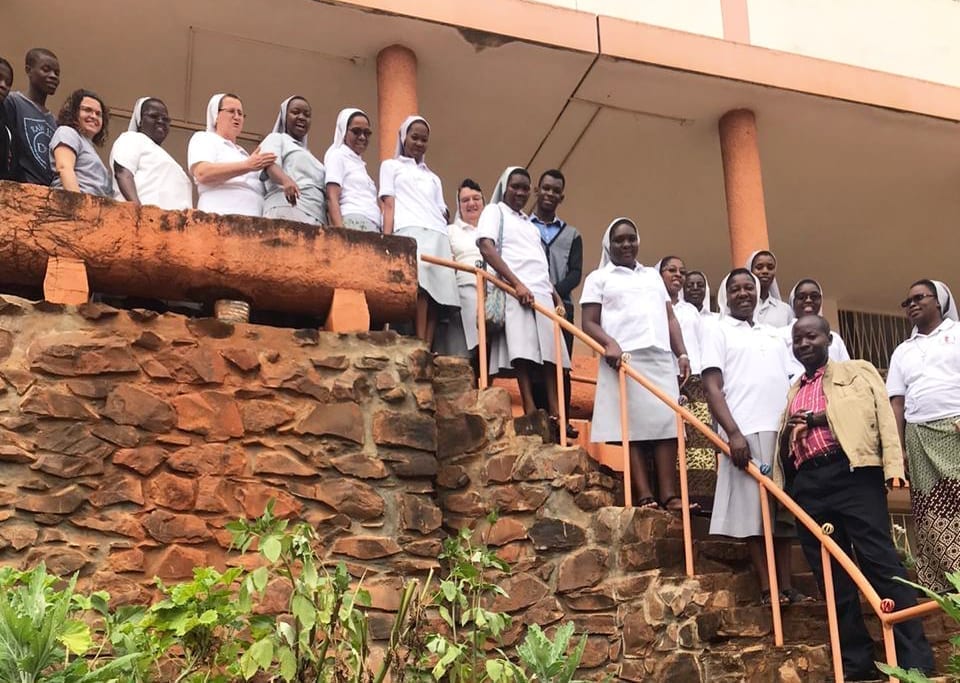 Maputo (Mozambique). From 11 to 13 January 2020, the Meeting for Formation and Pastoral Planning of Saint John Bosco Province (MOZ) was held in Namaacha.

According to the choice of the Provincial Councils of the Daughters of Mary Help of Christians and of the Salesians of Don Bosco, for the first time the meeting was carried out as Salesian Family, with the aim of being formed and planning together in synodality, to offer young people a witness of charismatic unity. The meeting was attended by some young people from the Salesian Youth Movement Coordination and some members of the Educating Communities.

As an initial report, Fr. Manuel Leal, SDB presented the Rector Major’s Strenna 2020, Fr Ángel Fernández Artime: “Good Christians and honest citizens” starting from the Gospel verse of the Our Father “Your will be done on earth as it is in heaven”(Mt 6,10). Afterwards, two FMA, Sister Ana Dorcas Chaquisse and Sister Nilza Xarifa, offered a rereading of the post-Synodal Apostolic Exhortation “Cristus Vivit”, from which to grasp the Pastoral Guidelines offered by Pope Francis. Sister Paula Cristina Langa then presented the Message of Pope Francis to launch the Educational Pact, while the Volunteer, Cristina Planells led a reflection on School Pastoral.

This joint formation made it possible to combine efforts at the provincial level to create an educational alliance and to form “good Christians and honest citizens”, capable of overcoming fragmentation and opposition, to rebuild the fabric of relationships towards a more fraternal humanity.

After listening to the reports, the priority was to work in Pastoral Synodality: “Thinking, planning together as Salesian Family” with the commitment to overcome divergences and to enhance what unites for the good of youth.

The youth of SYM Coordination, in harmony with the Strenna, encouraged the FMA and SDB to make radical choices to reach young people where they are and open their homes to them, offering educational and pastoral spaces.

So they have life …