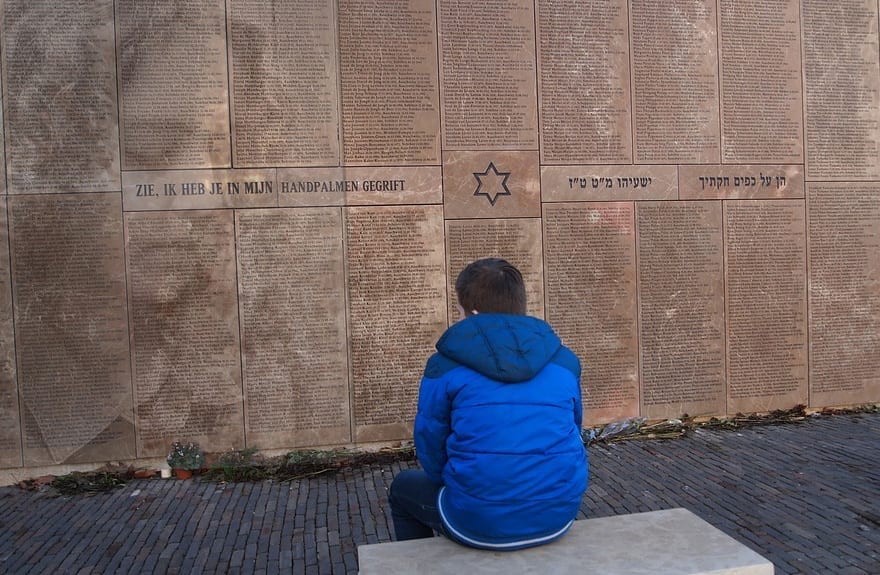 Rome (Italy) On January 27, 2020, the Day of Memory is celebrated all over the world to commemorate the liberation of the concentration camp of Auschwitz, Germany, which took place on the same day in 1945. This year in particular, as Pope Francis recalled in the Angelus of January 26, the 75th anniversary of the liberation of the extermination camp of Auschwitz-Birkenau occurs: “In the face of this huge tragedy, this atrocity, indifference is not admissible and memory is a must.”

On the Day of Memory, it is important not only to “not forget”, but to re-member, that is, to bring to mind and heart those moments which, in the tragedy that Europe lived, for many Jews turned into expressions of gratitude for the charity received from those who had the courage not to take sides with evil and offer, in addition to a refuge, salvation from certain death.

Numerous Religious Institutes hid hundreds of Jews in their environments, exposing themselves in turn to the risk of denunciation and imprisonment. Among these are the Daughters of Mary Help of Christians of the Communities of Rome of St. John Bosco Province (IRO), as shown by the written and oral testimonies of the FMA of the time and the Chronicle of some Houses.

“The year 1944 begins with a heart gripped by anguish over the current conditions of war, which have now become very painful due to the daily threats and the serious danger because of constant bombing. So there is pain and weeping around us; everyone is asking for help and assistance. The Most Venerable Superiors, with that broad sense of charity that distinguishes them, send us their orders: “Help as much as you can, help everyone!”. The dawn of the new year finds our home crowded with suffering people. They are orphaned, damaged or displaced children who, pitiful hearts, have been collected among the rubble. They are families who escaped danger and remained on the pavement; they are persecuted and sought after. All are moved by the charity of our Lord that they have found, and they have full and serene trust that in the house of God they will find security and peace” (G. Loparco – Extract from “History of the Church in Italy” magazine 1-2004 , V&P University). 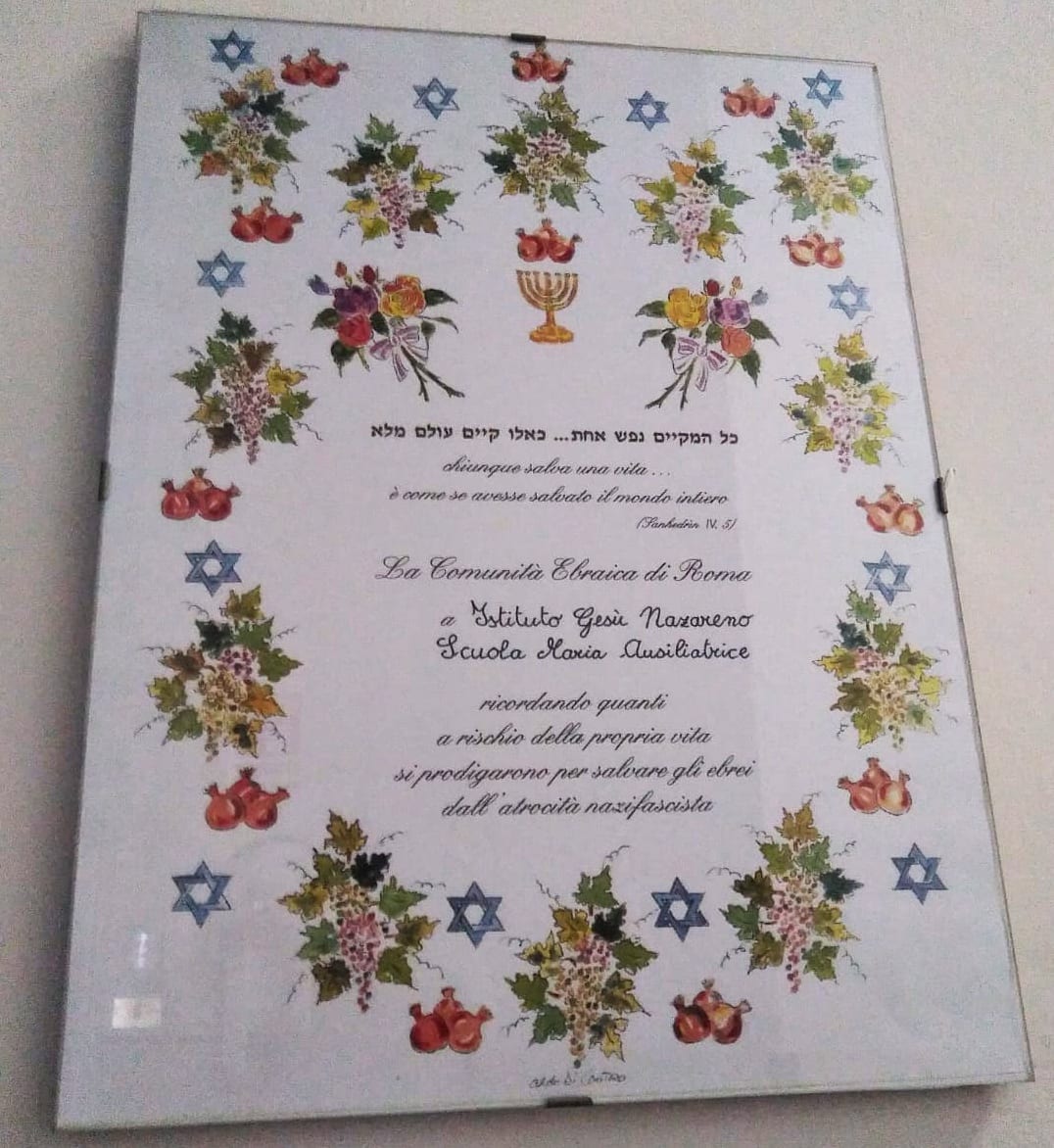 In Rome, in the FMA Generalate, there is a silver plate offered to the FMA Institute in Via Ginori, 10 with the inscription: “On the fiftieth anniversary of the deportation of the Jews of Rome, the Funaro family thanks the religious of the Salesian Sisters Daughters of Mary Help of Christians and Don Bosco who with Christian charity allowed Alberto, Costanza, and Graziella to survive, hiding them clandestinely and saving them from Nazi-Fascist hatred.” 10.16.43 – 10.16.93

The memory remains alive even between the walls of the Casa Gesù Nazareno in Rome, where a remembrance of the gratitude of the Jewish Community of Rome towards the religious community that hosted many Jews is kept with this motivation: “Those who save a life, it is as if they had saved the whole world” (Sanhedrìn IV, 5).

43rd Session of the Human Rights Council of the United Nations

Education for peace and development